The Khorramabad Museum of Archeology, which opened in 1376, was not launched due to the weakness of the conditions and facilities until 1999. The museum has 12 showcases, each of which displays 50 historical works. In this section, there are museums of objects such as stone tools of the hieroglywic, prehistoric pottery, various stone stamps, bronze structures, utensils and objects of the Islamic era. These objects have been seized in recent years either from unauthorized smugglers or dredgers or discovered by archaeologists. In this museum and anthropology museum, there are many things that have been donated by people in recent years and are considered as family treasures. 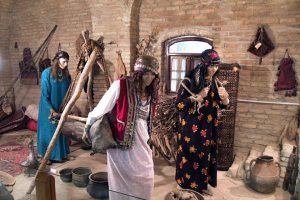 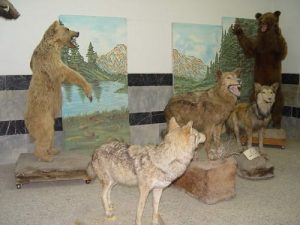 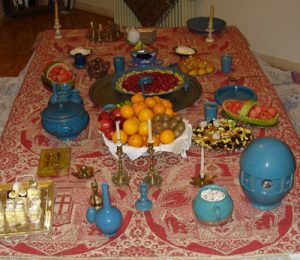 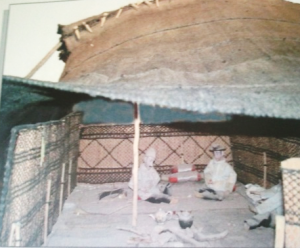